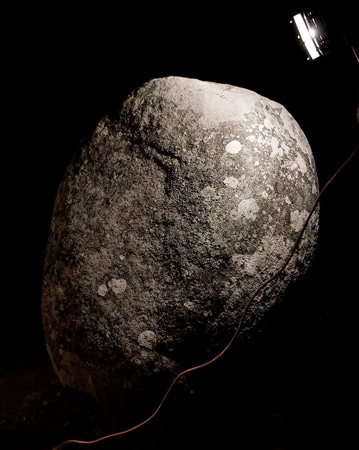 Born in Barcelona in 1979, Jordi Burch moved to Lisboa in 1981. He studied photography in Ar.Co — Centro de Arte e Comunicação Visual, in Lisbon and was a member of Kameraphoto’s collective between 2007 and 2014. Jordi Burch worked as a reporter until 2017, the same year he started to work in photography. Among his most recent activities, he exhibited “Neighbourhood”, in Bienal de Arquitectura de Veneza (2016) and Centro Cultural de Belém, Lisboa (2017) by curators Roberto Cremascoli and Nuno Grande; “As durações do rastro”, curated by Veronica Stigger in Fundação Iberê Camargo (2018); and “furo”, curated by Marta Mestre (2018), in Janaina Tores Galeria, in São Paulo. He lives and works in São Paulo since 2008.